On the Fly for Peace

He works relentlessly with peace-building and dialogue in the Middle-East, but not through the usual high-level diplomats and politicians. Instead he is engaged in community building where the ability to connect people in dialogue is key. His former skills and experiences as a spatial development manager and strategist in Aleppo, Syria before the war has proven to be very useful in his new life and role during the conflict. Meet Mahmoud Ramadan.

I have managed to get an interview with Mahmoud Ramadan at the gate at Brussels airport while he waits for his flight to Dubai. He is a busy man who divides his time between three cities: Brussels, Beirut and Dubai. Brussels is the base for his consultancy company Playmaker that provides support in strategic planning and design processes while Beirut is where the Common Space Initiative/Syria Initiative for peace building and dialogue resides, a platform that he co-founded a few years back. Dubai is where his wife and daughter works and lives – and up to recently also his son.

– But he just started university in London so now we are an e-family, says Mahmoud and we both giggle because before the pandemic such a concept would be incomprehensible.

In Syria before the war, Mahmoud worked with spatial development and community mobilization. He worked with engaging different stakeholders in the city of Aleppo to have a shared vision of the urban development, always ensuring the perspective and knowledge of people who actually live in the communities. Now living in diaspora, he continues to work in the same sector, but on another level and scale. Today he is involved in community development and peace building all across the MENA-region and is the initiator, facilitator and catalyst for several projects, platforms, networks and collaborations together with his colleagues and partners.

– The war in Syria was a wake-up call. The only available choice for me was to adapt. Uncertainty became a way of thinking, living and working. I left everything behind me, and started from scratch.

– Throughout my professional career, I built my choices for advancement by focusing on creative services needed to steer urban processes. In the chaotic urban environment of modern Syria, I wanted to test new possibilities for conducting urban politics so I served as a city councilor and enjoyed working with local communities. I engaged in the rehabilitation of old cities and explored options for transforming modern urban management systems. Classical and bureaucratic governance structures were reaching their limits and failing. New tools were needed to foster hope and create shared vision that can aggregate the interests of different stakeholders in the cities that were mushrooming beyond control: the politicians, the private sector, NGOs, Media, Academia and most importantly lay people who wanted to do something for their local communities.

– I tested tools like participatory city development strategies, local development frameworks and environmental agendas. Communities needed to preserve their heritage assets yet accommodate opportunities for their youth. They needed to attract investments yet avoid gentrification.  They also needed to consolidate local identities while being integrated into the larger social and economic fabric of the city. All of this required new tools for steering dialogue and incentivize collective work. My professional formation understood the limits of formal governance structures to steer complex processes, but I was yet unable to devise the tools needed to develop alternative navigation tools to manage uncertainty and complexity.

– The war in Syria was a wake-up call. Indeed, not only Syria but the whole MENA region was transformed into a hot and dangerous spot. The only available choice for me was to adapt. Uncertainty became a way of thinking, living and working. I left everything behind me, and started from scratch. I focused on understanding the limitations of my previous public engagement to evolve new tools to move ahead along with hundreds of activists who were like me looking to re-define how they move forward. Entrepreneurship was not only a way of survival; indeed it proved to be an entry point to unlock many closed doors back home and in my diaspora. Finding new ways to create and strengthen value, was a way to define a new home. Extreme uncertainty was crippling for most people, but for me it opened new opportunities to build my start up consultancy.

Mahmoud is a person with a life-learning approach. This means that he keeps on learning and developing himself throughout life. As a result, pursuing an Executive MBA at Solvay Business School in Brussels at the same time as doing all his other work, is a natural step for Mahmoud. Even though he already has a master in Engineering Management from the University of Aleppo. It was at the Solvay Business School that he came in contact with the value concept and tool for ranking values. He immediately realized how powerful it was and decided to train to become a Value facilitator. After the training, he could instantly apply and integrate the tool in his work with community building in MENA region.

When I started to use the value ranking tool there, I discovered how people, in a very short time, connected deeply as human beings.

– The new leap into the realm of entrepreneurship in complex and uncertain environments required a lot of un-learning and re-learning. The Executive MBA program at the Solvay school afforded me not only a theoretical framework to learn, but a place to connect theory and practice in a dialogic manner. When I started to use the value ranking tool there, I discovered how people, in a very short time, connected deeply as human beings. When they told their stories and started to explore their own personal values, they seemed to forget everything around them. They could connect their actions with their feelings and values. In this shared space of storytelling, they found a way to overcome stereotyping.

When Mahmoud introduced the tool to people, they were very curious. And for some, there were unexpected outcomes from the process.

– For some people, it was the first time they were face to face with their real personality and own personal values. It left them with a big question – what should I now do with that? Indirectly this is the power of pausing. Pausing to stop and reflect and connect feelings, values and actions.

Recently Mahmoud took his value work further by becoming a Master Trainer. This means that he is now certified to train other people to become Certified Value Facilitators and he has already started.

– The MENA-region is very hot and dangerous now, there is a waiting game or maybe an infinite game going on in the conflict. So how much time do we have? Re-development and peace building is very important now. I see the empowerment of women as a key entry point for reconciliation and dialogue. I believe in their role in the local community. Therefore, I put my effort into training women who are engaged in community building. They have different roles in the community and different social backgrounds. They are teachers, coaches, peace builders some work in private companies and they are spread out geographically. Step by step we are building together a network of facilitators and local mediators engaged in community resilience building.

Mahmoud is constantly on the move between the busy EU-capital Brussels, the skyscrapers of Dubai and the intense Middle-East. He picks up issues and perspectives on local level and put them in an international perspective. What are his impressions from going between the different cultures?

– I go between two systems. Generally speaking, there is the individualistic system of the West and the collectivistic system of the East. In the Eastern culture you will not do anything before you understand all aspects of what you are working on, while in the Western culture one is able to work more step by step systematically and try things out. It is also evident that in the MENA-region there is a lot of pressure of normative values, those rules and regulations that you are expected to follow, while in the West there is a different dynamic. In the West you can more easily move between normative values and personal values. But since we are interconnected and interdependent through social networks and technology, we are increasingly moving into a paradigm shift towards a more global values system.

– In the private sector in Dubai, I experience that collective leadership is becoming increasingly important. As a leader you need to be able to support the development of shared values in the team.

For the business sector in Dubai, Mahmoud sees a lot of potential.
– In the private sector in Dubai, I experience that collective leadership is becoming increasingly important. As a leader you need to be able to support the development of shared values in the team. The private sector in Dubai seems to be moving from competition to collaboration, inside the company as well as in the eco-system, and I guess in the near future the value mapping will be essential part of the recruitment process beside the CV and expertise of the applicant.

As a strategist and consultant, Mahmoud sees a lot of challenges and opportunities in a world dominated by the Covid-19 pandemic.
– In this VUCA (Volatile, Uncertain, Complex and Ambiguity) world, moving from the new normal to the next normal, the only constant is the change, you can no longer do long term planning. There is a collapse of the long term thinking, planning and acting. Institutions do not have enough time to solidify. Instead you need to work on your why, your purpose and revisit your why systematically to be able to take your work further. Find the essence of your values and purpose and build shared values with others. It is the only thing you can do to keep up hope.

The gate is closing. It is time for Mahmoud Ramadan to board the plane bound for Dubai.

The MENA-region is an English-language acronym that refers to the Middle-East and North Africa.

COO of Point of Value 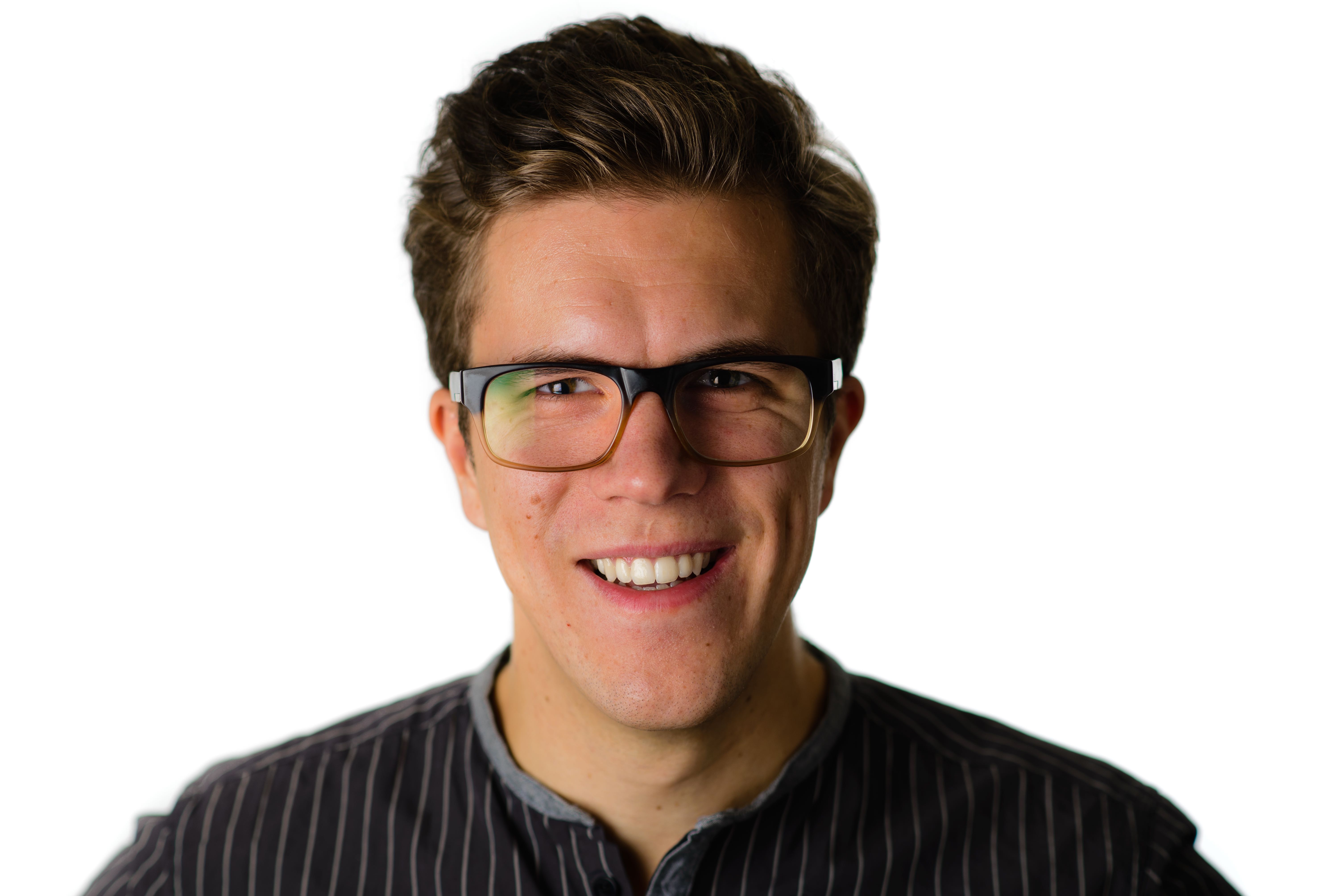 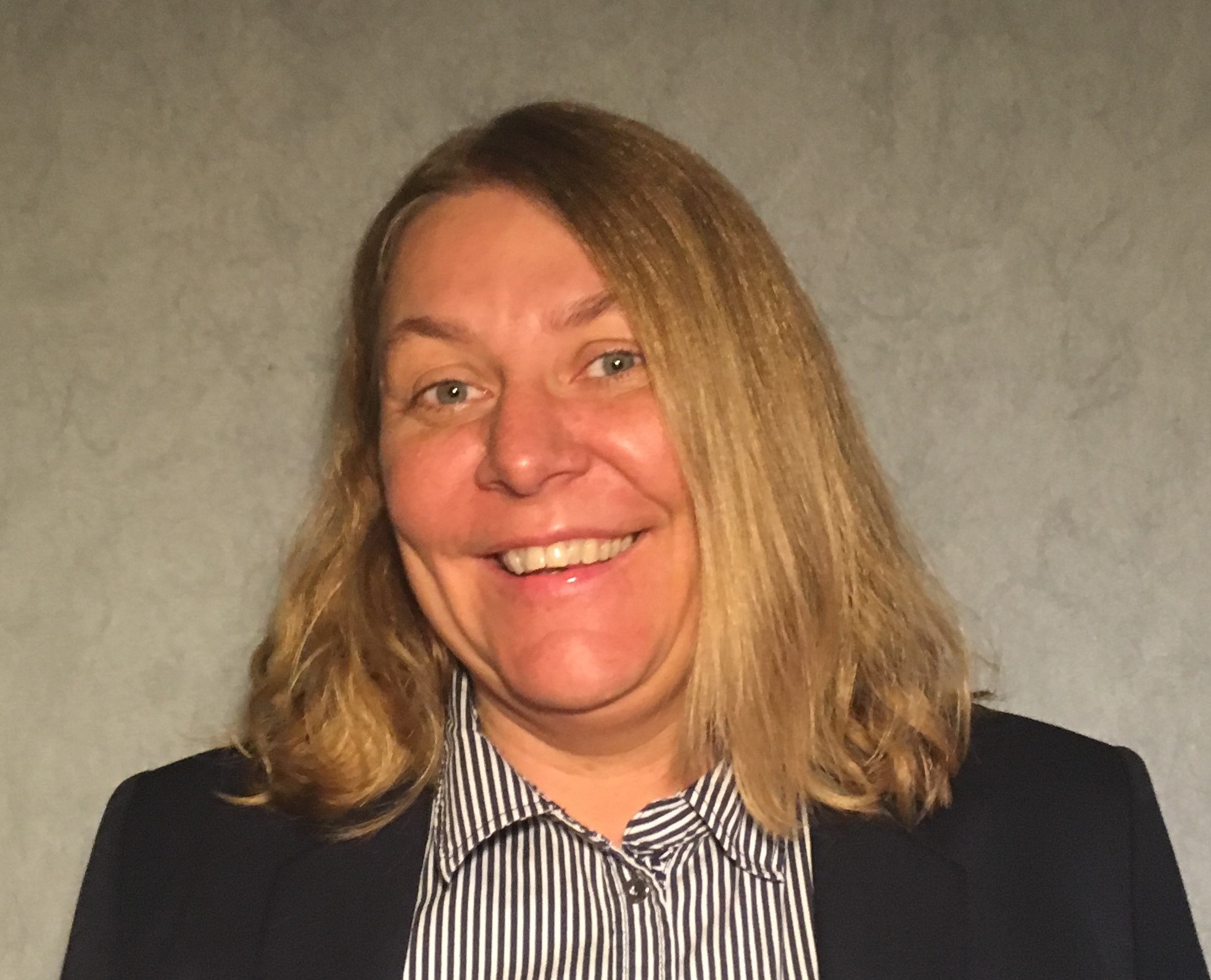 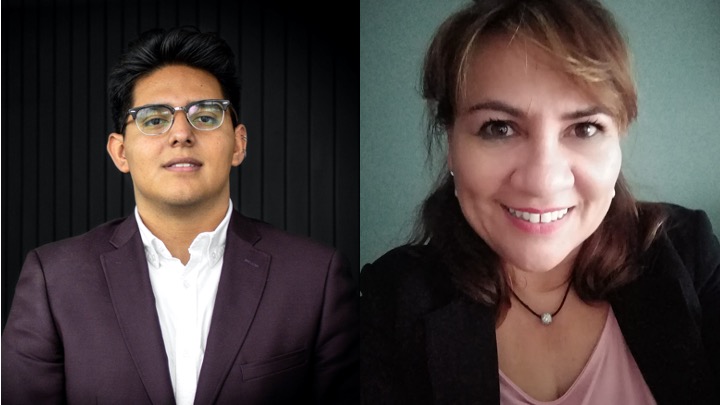